FootMed has a custom-designed clinic in St Andrews which integrates Podiatry, Biomechanics and Physiotherapy.  In Cupar, we have a satellite podiatry clinic providing routine foot care treatment.  Both clinics are on the ground floor and are wheelchair accessible.

The practice was established in St Andrews by Sara Boardman in 1990.  It was previously based in Argyle Street and Market Street.

We have a long-established reputation as the first Scottish  practice to use CAD/CAM to manufacture Prescription Foot Orthotics, which have helped numerous patients with their symptoms associated with biomechanical imbalances.

We, at FootMed, are delighted to launch a new treatment for treating fungal nail infections for our existing and new patients.  The Lunula Laser is a quick, painless, highly effective procedure.  We are one of only a few practices in the United Kingdom to offer this treatment.

How can we help you?

Contact a member of staff today to book your appointment, or for any inquiries you may have!

Our practitioners have a long-established reputation, are fully qualified and HCPC registered.  Click on a team member below for further information

Dermot’s initial interest in Podiatry as a career began as a teenager. He was treated successfully with orthotics after a series of foot and lower leg running related injuries. He is an accomplished athlete, competing in 5,000m, 10,000m and cross country races and has previously been selected to compete for Scotland.

He attended Queen Margaret University and graduated in 2010 with an Honours Degree in Podiatry. Dermot also holds a degree in Sports Injury Rehabilitation.

Dermot’s early career involved working within the NHS in the Maidstone area of Kent followed by a move back to Edinburgh to work for NHS Lothian.

In 2014 he joined our team and now works full time at Footmed, providing routine chiropody, home visits and wound care. He also has a specialist interest in treating fungal infections of the nails (onychomychosis) using Lunula cold laser therapy. 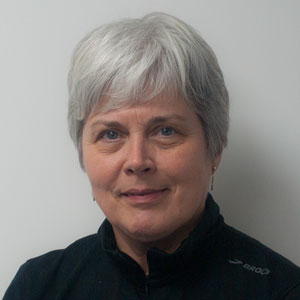 DPodM , HCPC registered, Member of the Royal College of Podiatry.

Qualifying in 1986, Sara worked for the NHS as a Senior and Schools' podiatrist. She established her private practice in 1990 which later became FootMed Podiatry.

Sara holds Biomechanical Assessment clinics in St Andrews and manufactures custom made orthotics for our patients and those of other podiatry practices in the UK.

She treats patients for routine podiatry in our St Andrews and Cupar clinics and is qualified to use the Lunula Laser for nail regeneration.

Sara has trained NHS podiatrists, orthotists and orthopaedic surgeons in the use of the Amfit CAD/CAM orthotic fabrication system in the UK, Norway, Russia, Slovakia and the UAE. 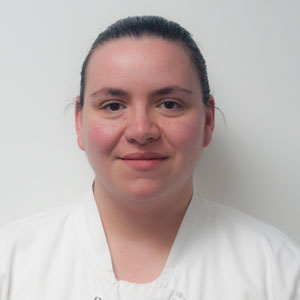 Andrea joined our practice in 2003 after qualifying from Queen Margaret University.

Away from work, Andrea is very busy looking after her four lovely daughters. If time permits, she enjoys cooking, swimming, history and art

In 2006 Jenny gained a Master’s Degree in Physiotherapy from Queen Margaret University.

On graduating, she spent seven years working in the Royal Infirmary of Edinburgh, gaining experience in all of the specialities of physiotherapy – respiratory, neurological, musculoskeletal and surgical/orthopaedics. This gave Jenny a diverse base of experience from which to treat a wide variety of patients.

She currently works full time as an NHS community physiotherapist in North East Fife based out of St Andrews Community Hospital. Jenny has a full and varied caseload covering neurological conditions, frailty and falls prevention, orthopaedic and musculoskeletal clients. 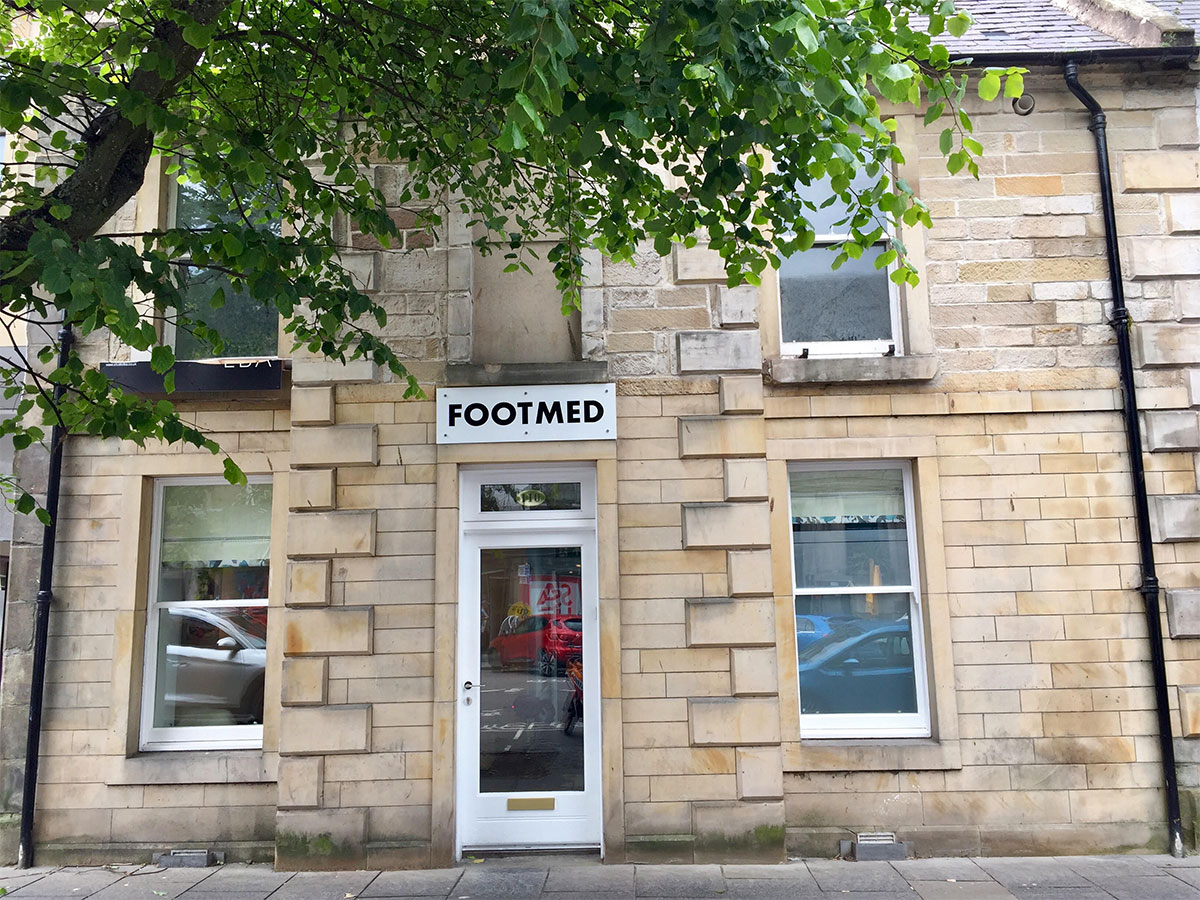 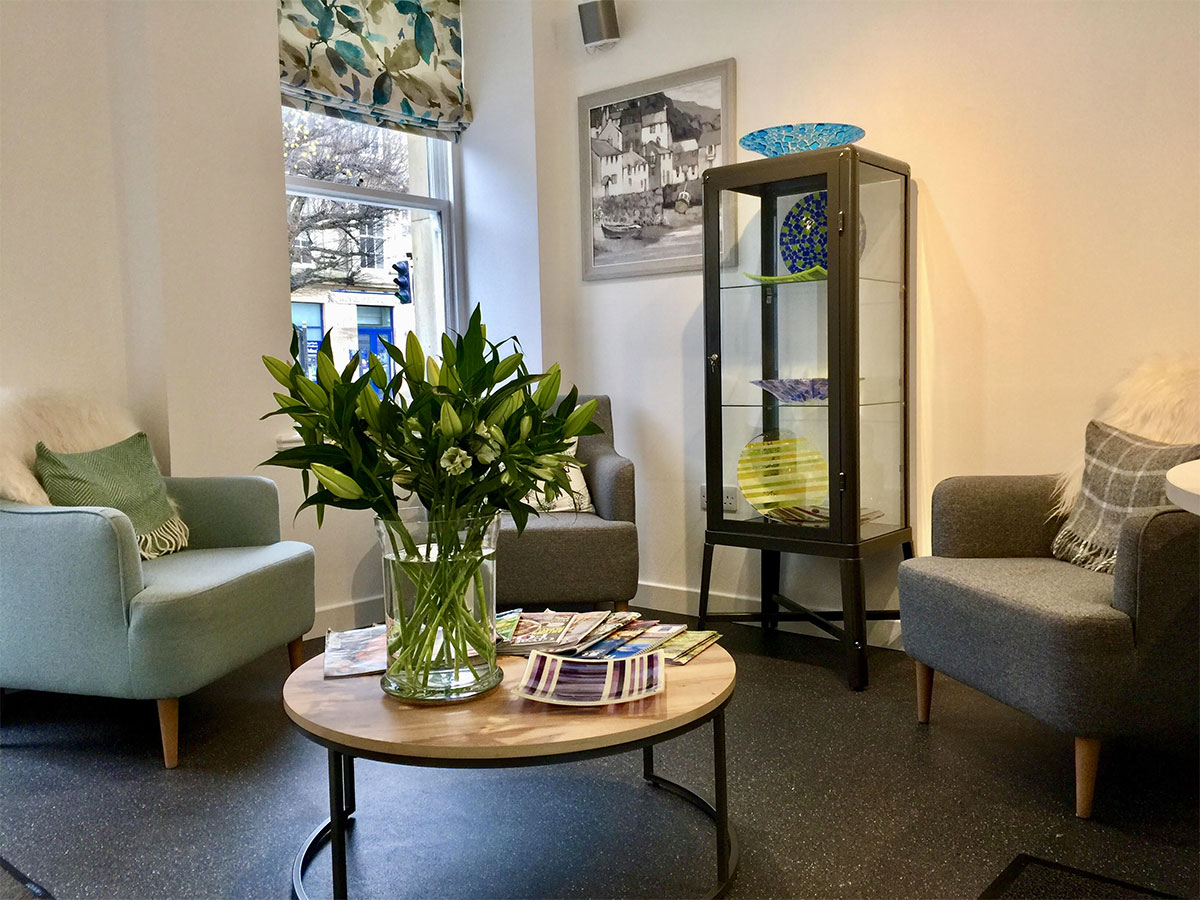 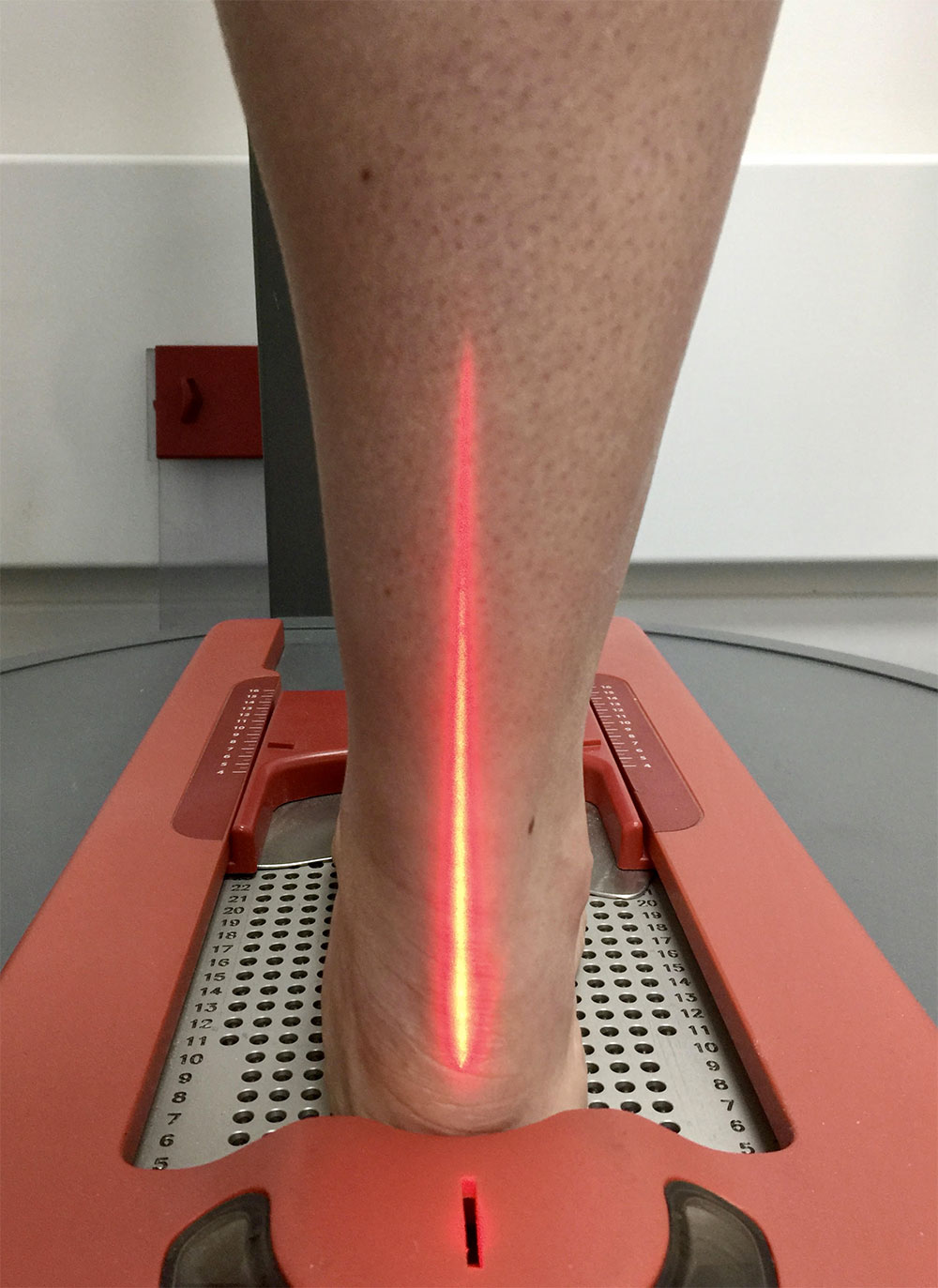 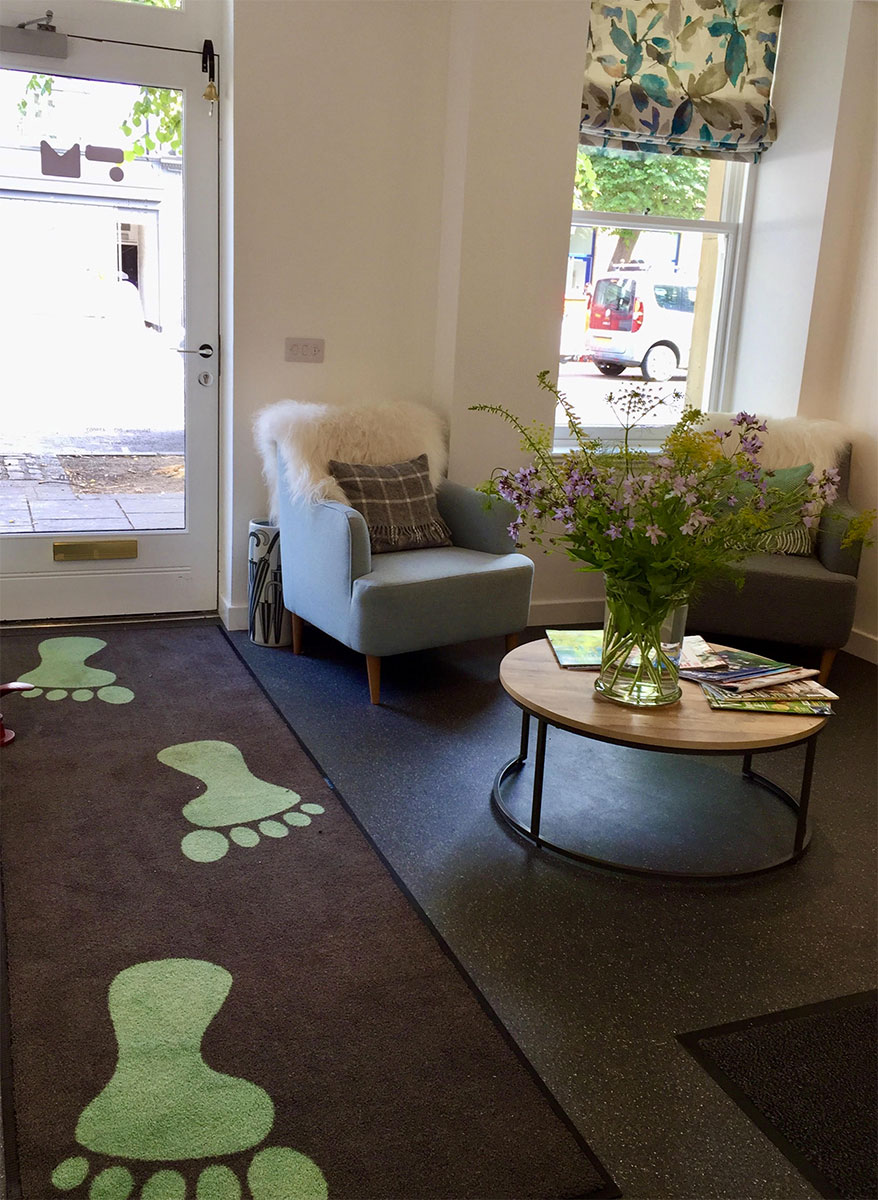 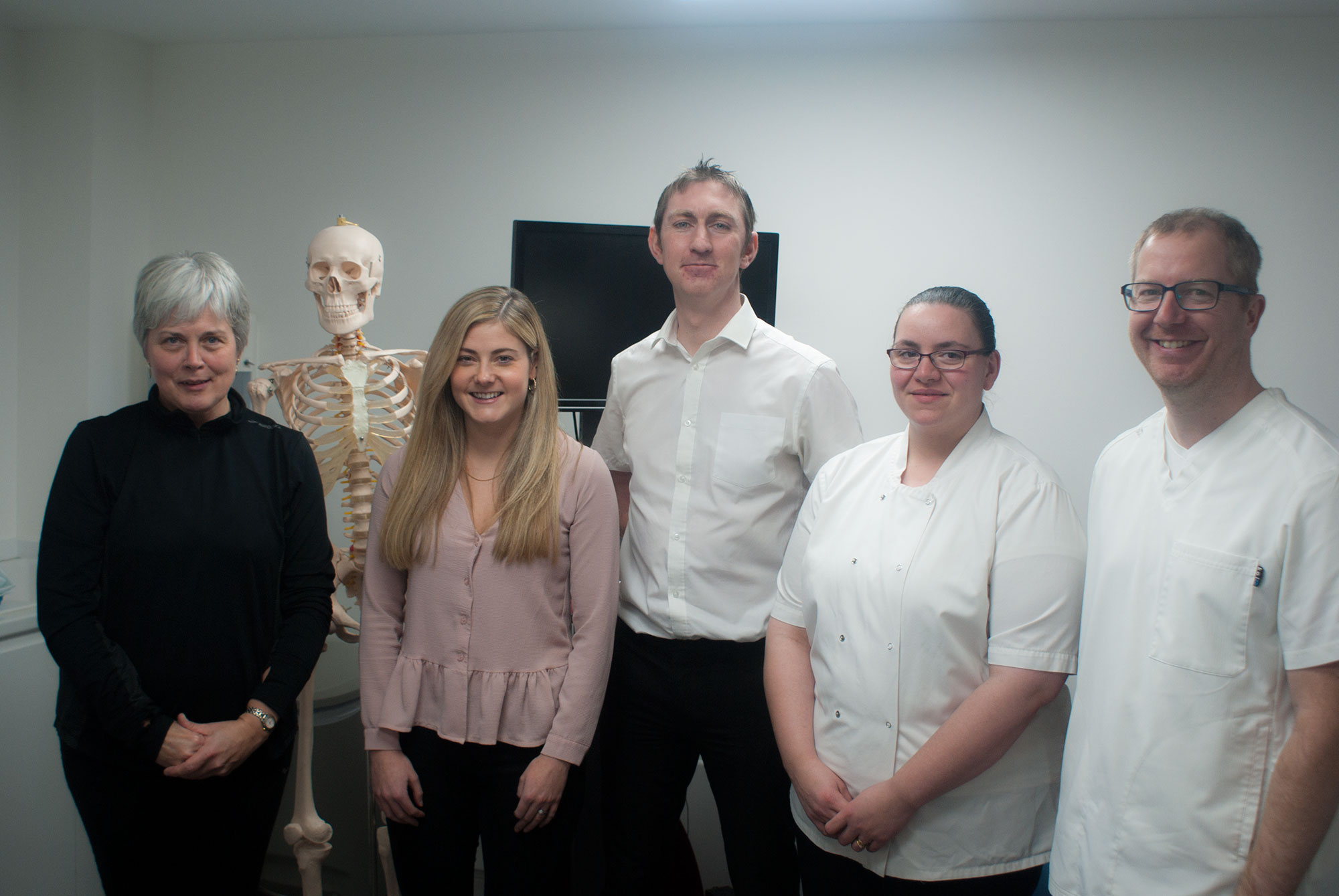 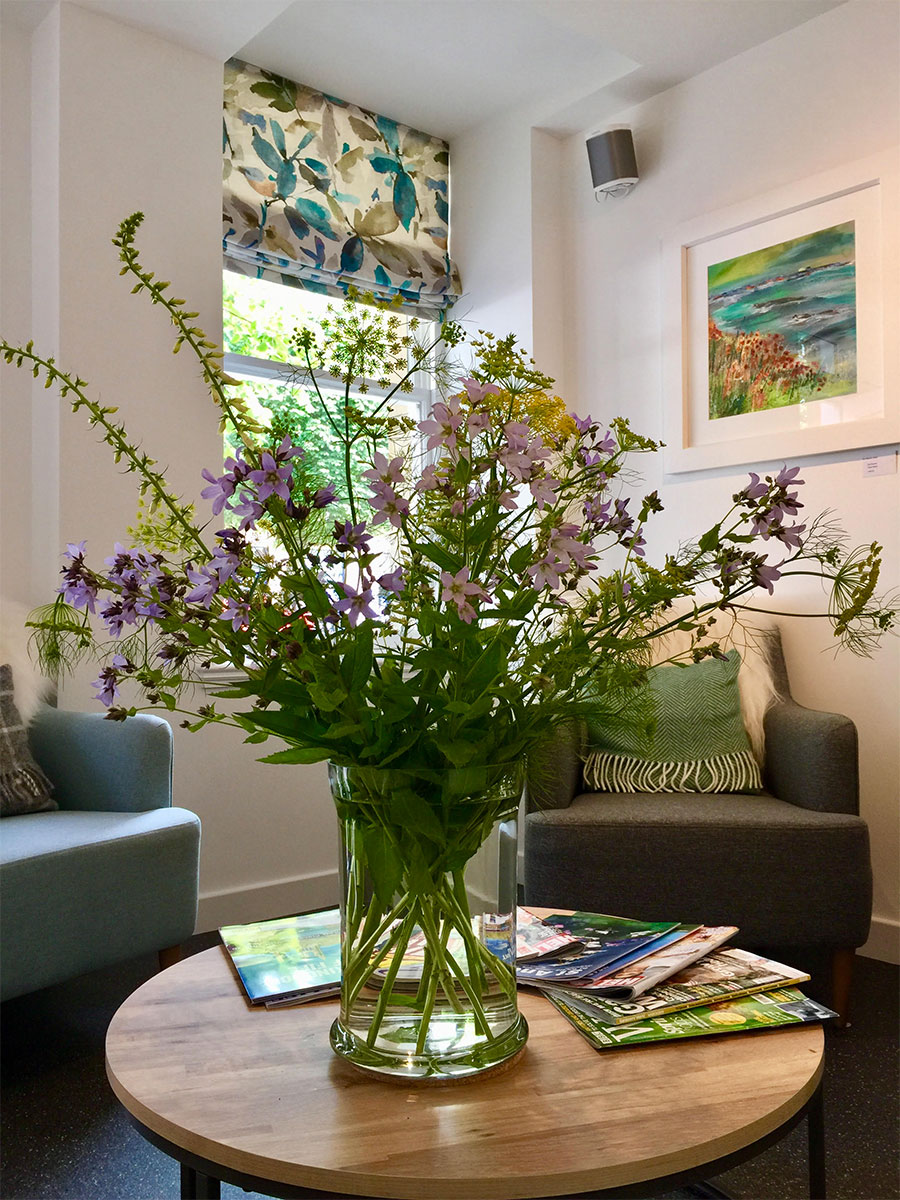 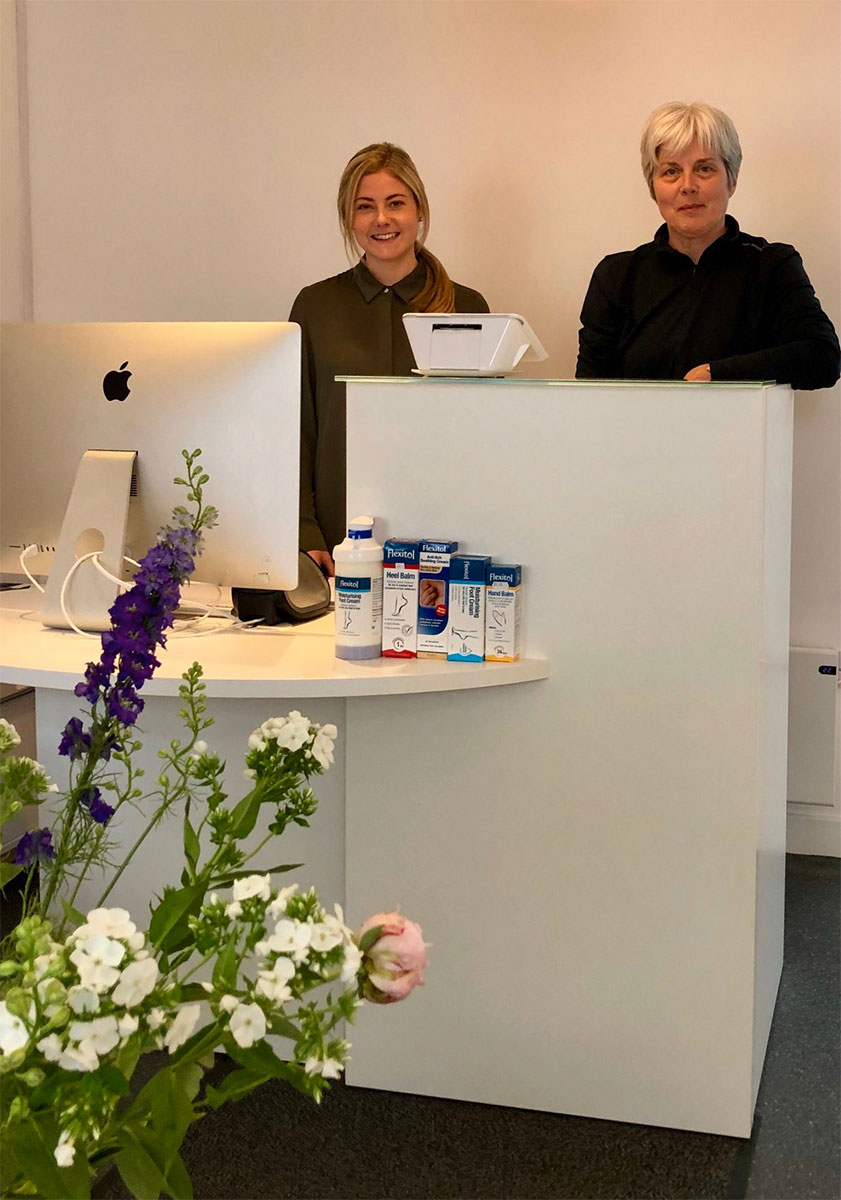 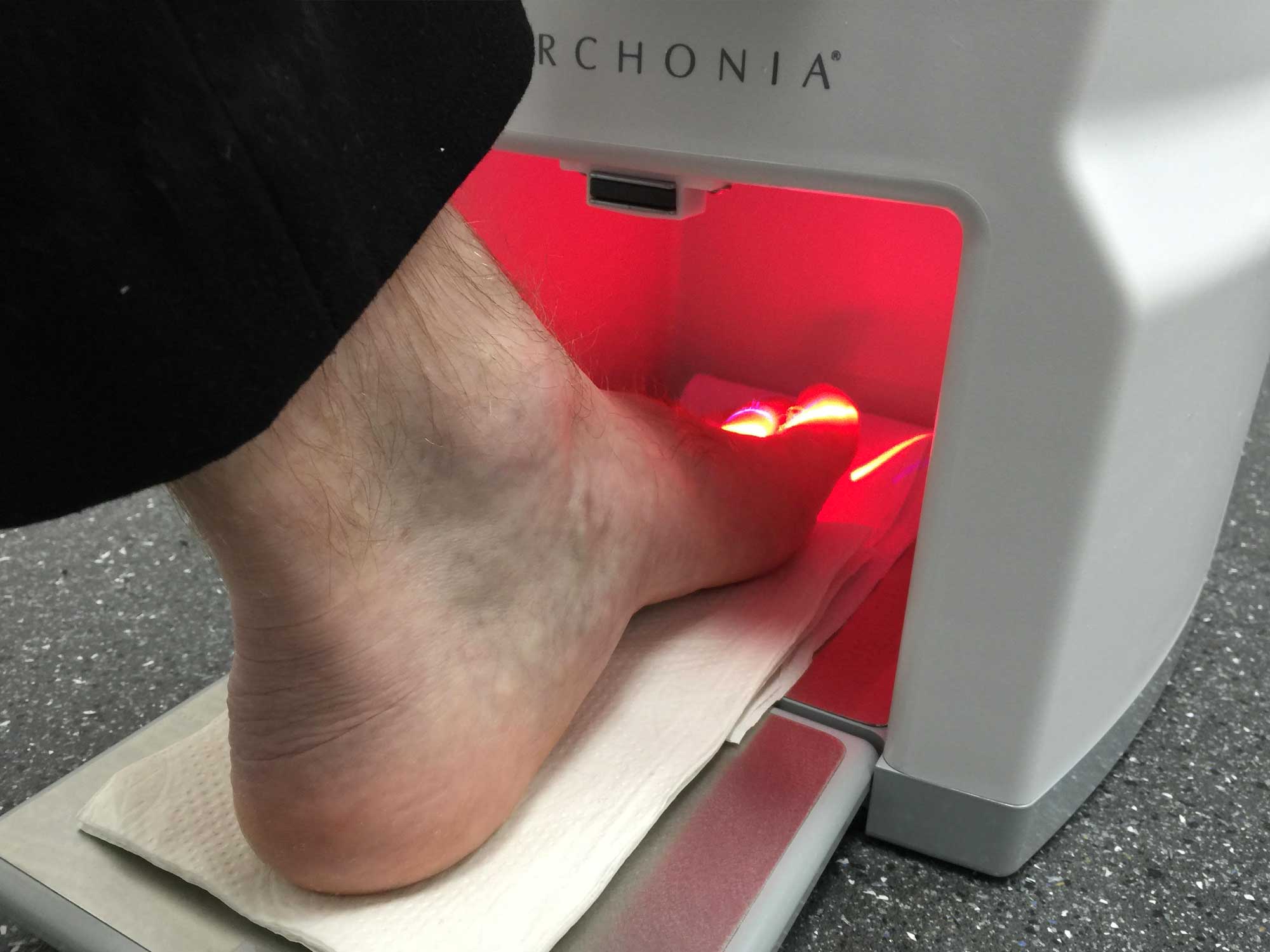 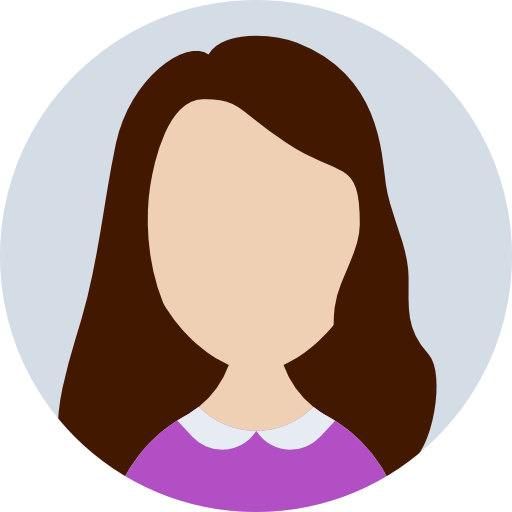 Thanks so much for the great podiatry session today, I have two new feet! 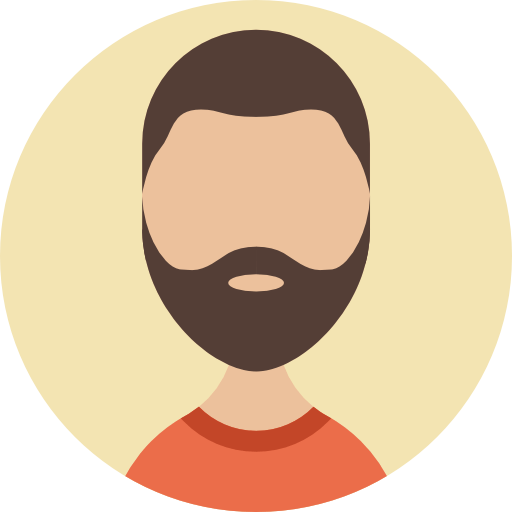 I have received excellent service as well as brilliant care and attention from the lovely team at FootMed. Purchased some new running shoes, developed some ankle pain and they have really supported me to alleviate this issue with their amazing products and advice. Thanks team FootMed your all amazing

Our podiatrists are fully qualified and HCPC registered

Our podiatrists are fully qualified and HCPC registered 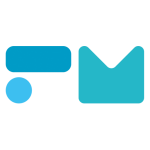